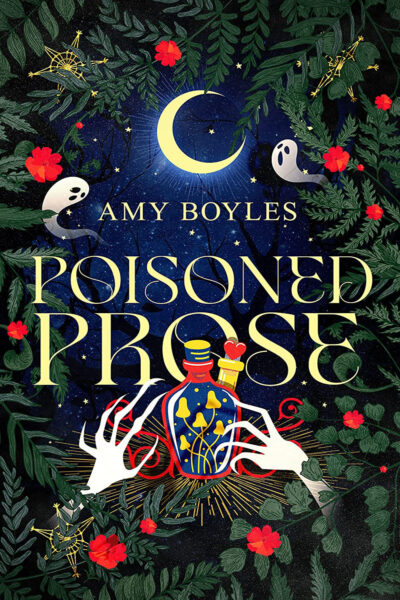 Paige Provey has her hands full. Not only is she trying to salvage her career and trying to find the magical book that gave her witchy abilities (it’s gone missing), but her estranged sister has appeared on her doorstep. A sister who likes to flirt with Paige’s boyfriends. Hands off of Grim!

As if that’s not enough, Paige has been asked to attend a book signing of a local author who just published a novel called Slasher of Sacrifice.

When someone from the book signing winds up in a coma, at first Paige thinks is must be related to the missing book. But as more folks start falling into deep comas, she and Grim aren’t so sure. Can they solve the mystery? Or will Paige succumb to the mysterious sickness infecting the town?