The monster hunter from WITCH’S BLOCK gets his own limited series!

It only takes an instant for Grim—monster hunter and emotionally scarred hero—to lose everything.

Grim is having a bad year. A hunter by trade, his world is ripped apart when he is cursed with a sickness that is slowly changing him into one of the very creatures he hunts.

Worse, Grim is forced to abandon the woman he loves for fear that he’ll destroy her. So he must find a cure. Otherwise, they’ll never be together.

Yet there’s hope in a thorny alliance with an eccentric billionaire who lives in a castle.

But the billionaire has his own problems. He’s being hunted by an elusive monster, one that wants him dead. So, he strikes a deal with Grim—capture the creature and Grim will be healed.

Now Grim must navigate a castle filled with creeping shadows and portraits that seem alive, a suspicious butler, and the billionaire’s young daughter. She may hold the key to unlocking the truth behind why the creature is hunting her father—if only she could remember the past.

Can Grim stop the monster, break the curse plaguing him, and be reunited with the woman he loves? Or will he succumb to the darkness growing inside of him? 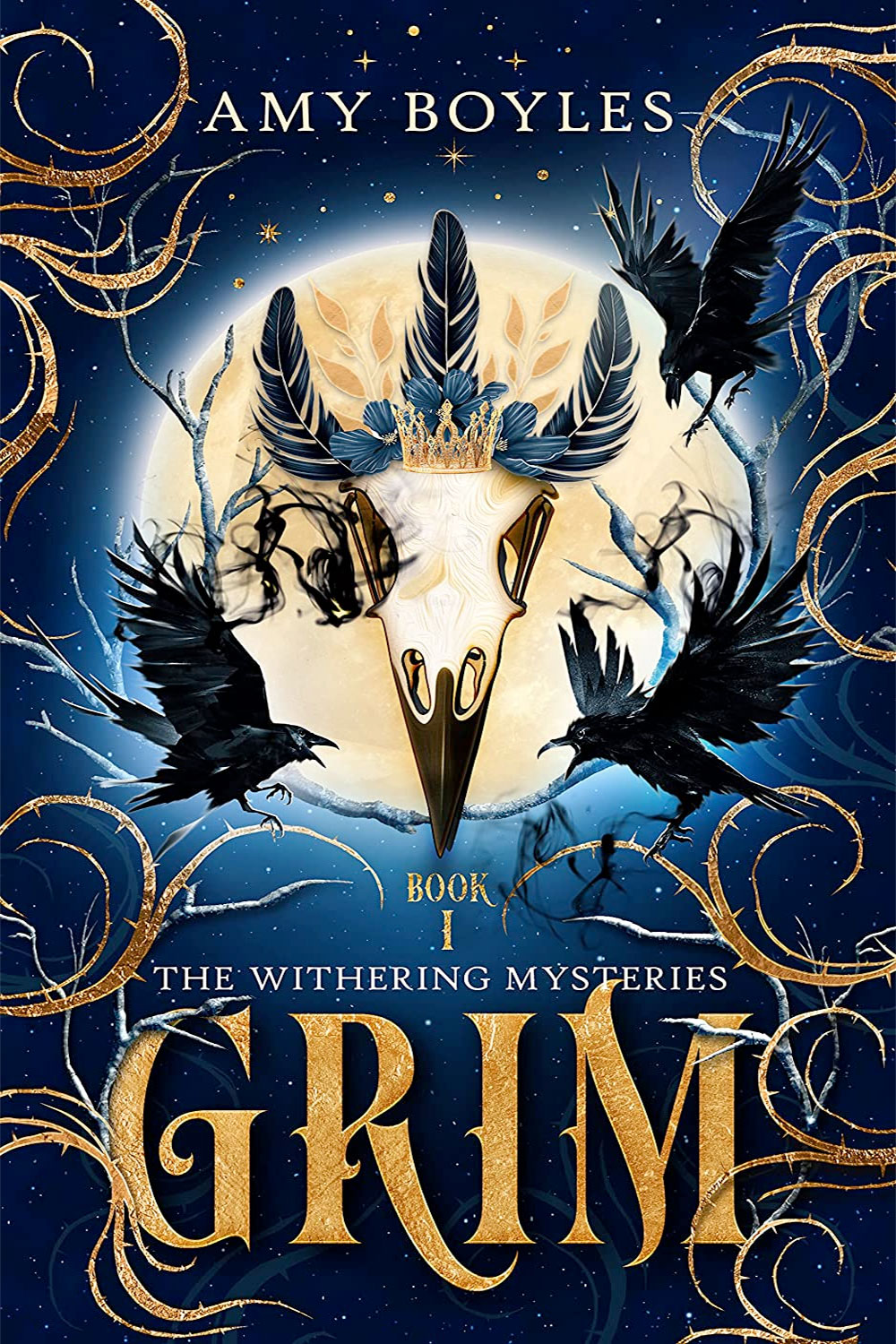 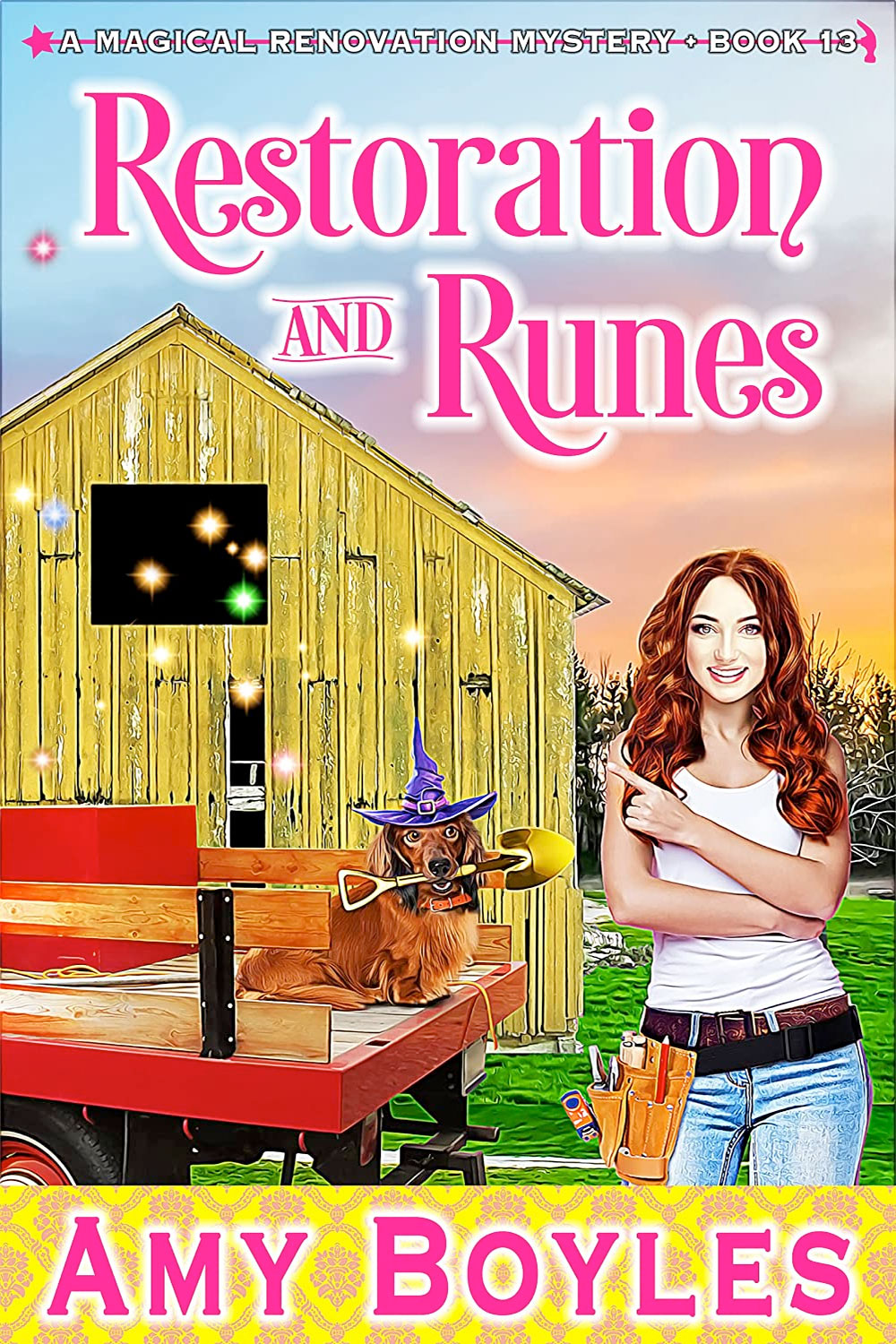 Clem and Rufus’s adventures continue in Restoration and Runes! Find out what mischief Malene and the gang get into this time!
Pre-Order Now from Amazon

Betty is losing her power. Can Pepper and Axel find a way to save her? Find out in the next installment of Sweet Tea Witch Mysteries!
Pre-Order Now from Amazon 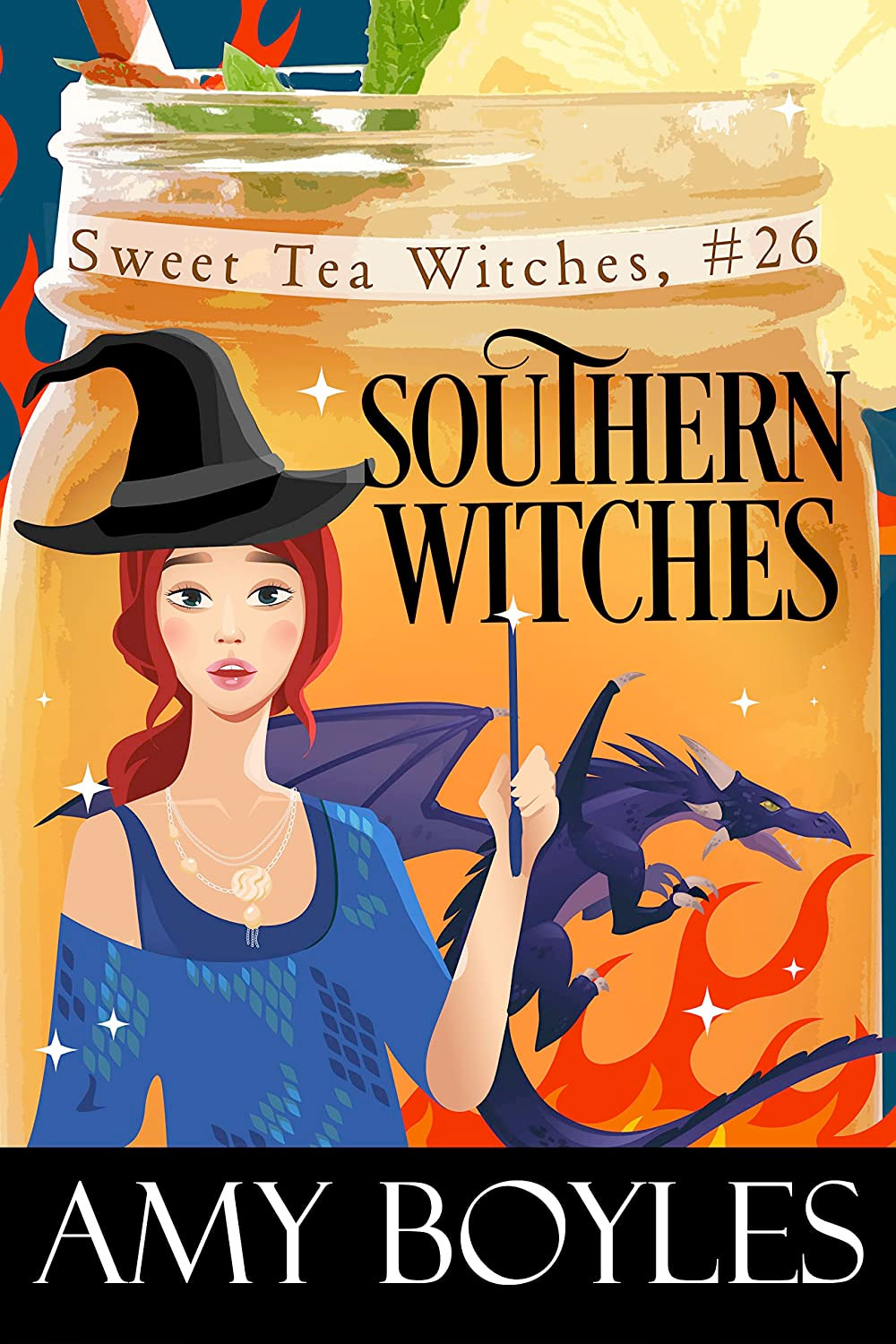