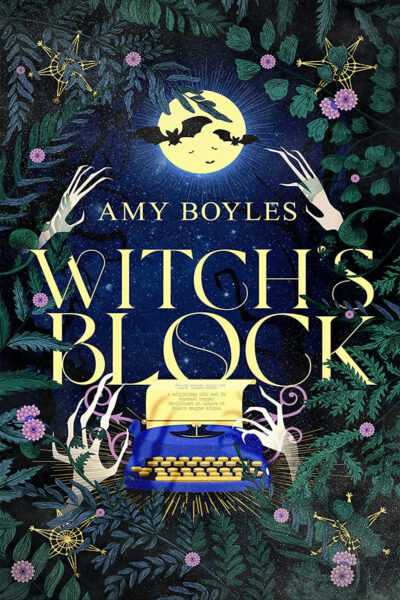 At forty-three, Paige Provey is at the height of her career. As the author of a successful paranormal book series, she has a legion of fans who all believe she has powers herself. But when Paige’s ex-husband reveals that she’s a fraud, she quickly finds herself and her career canceled.

But Paige is still under a publishing contract, so she must put out a new book—one that will save her career. The only problem is her crippling case of writer’s block. So she heads to a lakeside community to refill her creative well.

Only while she’s there strange things begin to happen: Paige speaks to a woman who she swears is transparent, and everyone in town dresses as if it’s Halloween. Not only that, but there’s a very mysterious (and attractive) man who claims to hunt monsters.

As if that’s not weird enough, when Paige’s ex-husband winds up dead, she becomes the primary suspect in his murder. Can Paige write another book, figure out the mystery surrounding Willow Lake, and also prove her innocence? Or will all her dreams go up in flames?